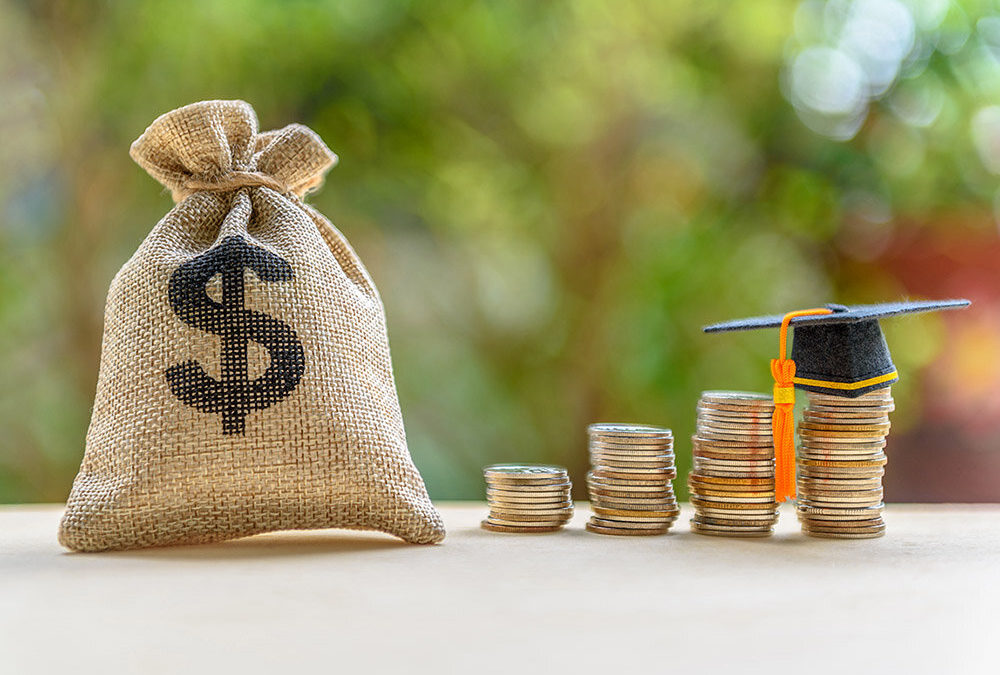 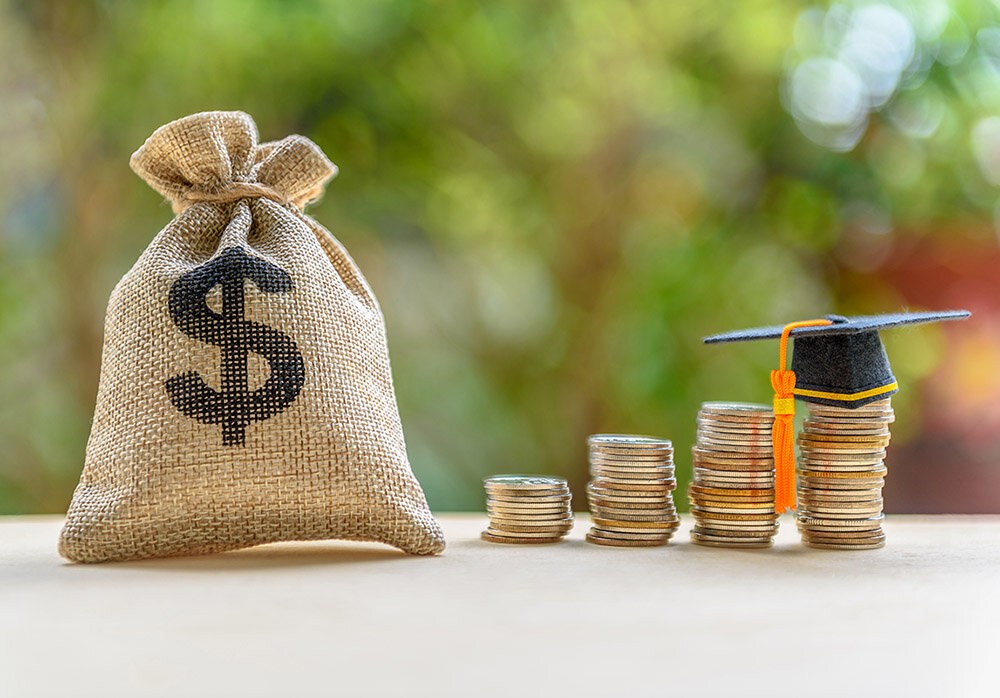 Student loan default rates have been a topic of discussion for some time now, with individuals, along with government officials, striving to find a solution to this national crisis. For anyone to find a real solution to this 1.6 trillion dollar student loan dilemma, it would be wise to not just look at the issue as a whole, but to break it down a bit to find specific problem areas, and go from there. Although we don’t have a solution to the rising student loan debt crisis, what we do have is statistics on default rates that can shed some light on the issue.

Why Are Students Defaulting on Their School Loans?

Before we dive into the student loan default numbers by state and school, let’s start with the basics and talk about why students are defaulting on their loans in the first place. Every student has a different set of circumstances, but there tends to be a few themes when it comes to reasons why students default on their loans:

If you are in default with your student loan and feel you may benefit from some coaching on how you can become financially independent, we suggest looking into the Financial Freedom Academy.

What Happens When You Default on a Student Loan?

Certain student loan providers will declare an individual in default after 9 months of missed payments. Some private loans will go as far as placing the loan in default after 4 or 5 months. Once in default status, the payment plan is removed and the entire amount of the loan is due. Imagine receiving a bill for $40,000 that says due upon receipt. At this point, the loan will be placed with collections to try and recover the amount due. If this occurs, it may be a good idea to keep on top of the situation by monitoring your credit.

Situations may occur as a result of defaulting on a student loan, here are a few examples:

If you have a student loan and want to avoid defaulting on it, take a look at this article on how to pay down your student loan debt in under two years.

In this article, we are highlighting new student loan default rate data that breaks down the information by schools and states. The data was derived from a study released by LendEDU using newly released student loan data provided by the Department of Education. The data was collected from the 2016 fiscal year, and announced on September 23, 2019.

With the understanding of why students are defaulting on their loans and what that entails, let’s dive into some numbers:

When comparing public, private, and for-profit, the latter comes in as having the highest student loan default rate. This, in part, can be due to the fact that for-profit loans have had a track record for being a target for student loan scams.

The department of education released information on 4,425 schools in the United States. You may search for a particular school using the following Default Rates by School Chart.

Summary of Default Rates Per School-Type:

Take a look at this handy chart to get a better understanding of the default rate by school type: 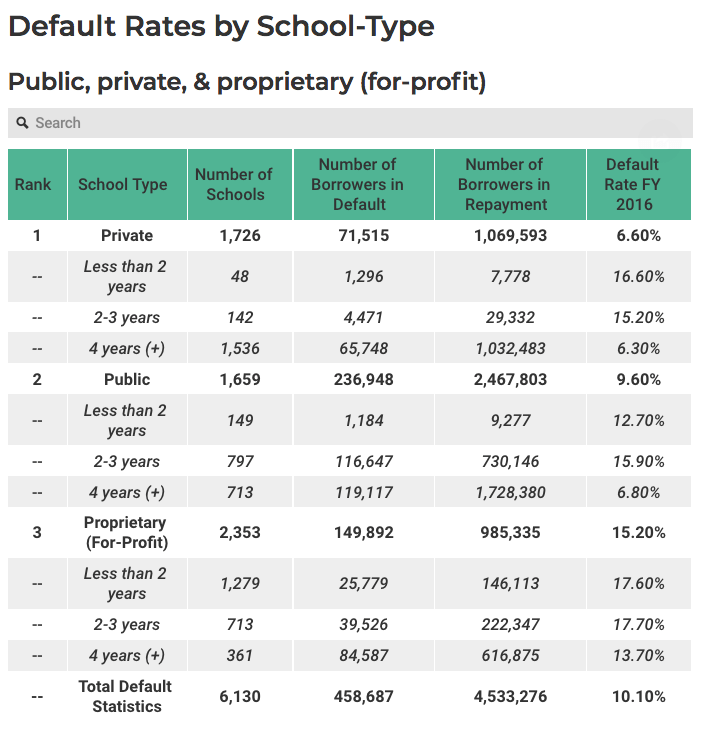 High Default Rates May Cause Schools to Lose Funding

Schools that rely on federally funded school loan programs are at risk of losing their eligibility due to high default rates. This includes such loans as the Federal Direct Loan Program and the Federal Pell Grant Program. Check out the following chart to see if a school you are interested in, or associated with, is at risk: 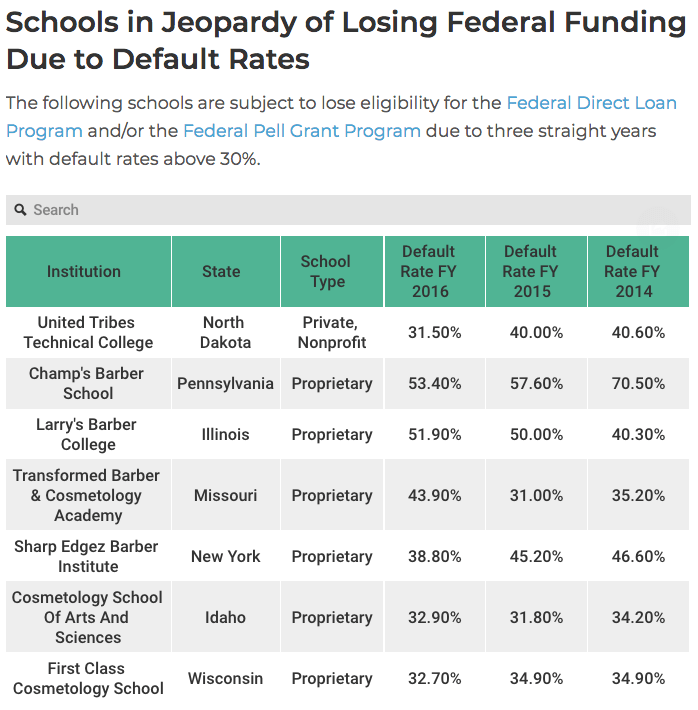 Consider Skipping the Burden of a Student Loan

If you were thinking about going to college, but after reading through our detailed student loan default article, you might be shying away from the idea now. That’s understandable. If this is the case, you could be on the right path in your thought process. Skipping the $20,000 to $100,000 student loan and educating yourself through the vast amount of resources available online and through independent classes, might just be a financially wise thing to consider. If you are confused by the concept, take a look at this article that explains why you shouldn’t go to college if you want to become financially independent.

A national student loan default crisis is a serious matter that can place student loan borrowers in a financially disabling situation. This financial burden may weigh on them for years to come, with no light at the end of the tunnel. As of today, there is no real solution for this national crisis.

We hope our article has shed some light on the student loan debt problem and has provided enough information so that you can make an informed decision if faced with the choice of taking out your own student loan.

How To Invest In Turnkey Rental Properties?

Investing in a turnkey rental property will give you...

END_OF_DOCUMENT_TOKEN_TO_BE_REPLACED 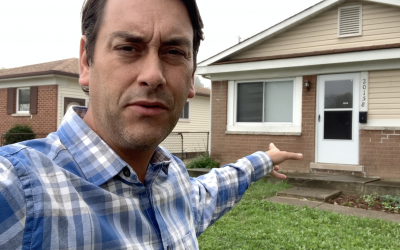 How Many Rentals Do I Need to Retire?

If you are the kind of person who wants the financial...

END_OF_DOCUMENT_TOKEN_TO_BE_REPLACED 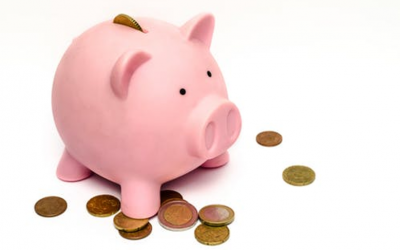 Should I Pay Off My Student Loan or Invest in Real Estate?