Tenants With Service Animals: An ADA Guide For Property Managers

Tenants With Service Animals: An ADA Guide For Property Managers 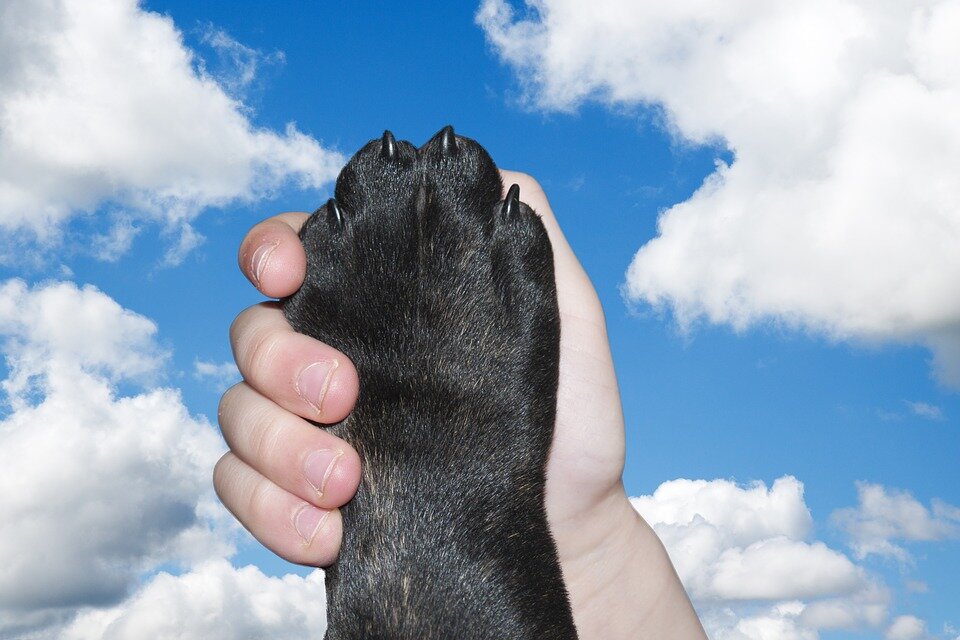 This is the issue: certainly, there are Americans who have legitimate disabilities. Some of those disabilities legitimately require that they have a service animal of some kind, and you’re not allowed to discriminate as a landlord in the vast majority of instances. However, there are also Americans without disabilities looking to “game” the system.

How do you handle it when you’ve got dishonest tenants letting on to have some disability when in reality they’re just trying to exploit laws as a means of establishing personal gain? It’s a difficult question to answer. Here’s an in-depth examination of the Americans with Disabilities Act, commonly abbreviated ADA.

Some animals may even remind mentally ill folk to take their prescriptions, or calm someone with PTSD. Essentially, service animals aren’t pets, they do real work. So if you’ve got a tenant with a service animal, inquiring as to the specific duties of that animal can help reveal if it’s legitimate or not. But you can’t ask for a demonstration, that’s not legal.

Also, licensing, certification, or registry of service animals is not required by the ADA. So you can’t ask for paperwork. In terms of attire, the little vests you see service animals wearing aren’t required by law. Additionally, the law makes accompaniment of the person needing the animal something which supersedes policies restricting pets. 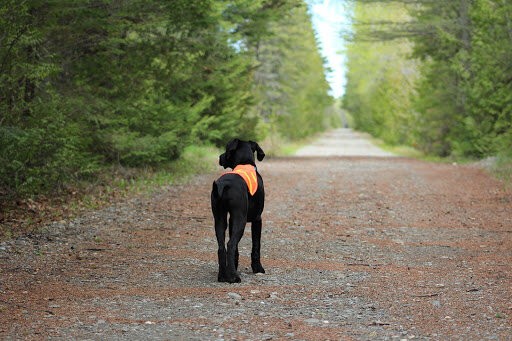 Public transit, public businesses, state and government buildings, and other areas where the public are allowed are protected under the ADA. A dog who has only the function of providing emotional support, or comforting an individual, is a pet; not a service animal.

While there is no direct registry of service animals, health professionals providing legitimate documentation noting the existence of a disability will qualify such an animal under the dictates of the Federal Housing Act (FHA). This is how tenants can get virtually any animal under the sun into a landlord’s premises even if there’s a “no pets” policy.

If FHA documentation exists for an Emotional Support Animal, you can’t charge a pet deposit for that ESA, and you can’t discriminate. Don’t feel too bad; even airlines must accommodate ESAs. If you’ve got someone who is in legitimate need of such an animal, by all means, accommodate them.

But if you suspect they’ve acquire legitimate documentation in a way that’s not legitimate, through bribery or what-have-you, then you’ll have to find another way of disqualifying potential tenants from tenancy that has no involvement whatever with either their “condition”, or the animal they use to help them “manage” it.

Restrictions And Getting Around Them

Following are restrictions on you as a landlord in a situation where you may suspect someone claiming they have a service animal is pulling your leg. Let’s start with what you can’t do: you can’t ask what the disability of a person with such an animal is, even if you can’t tell by looking. 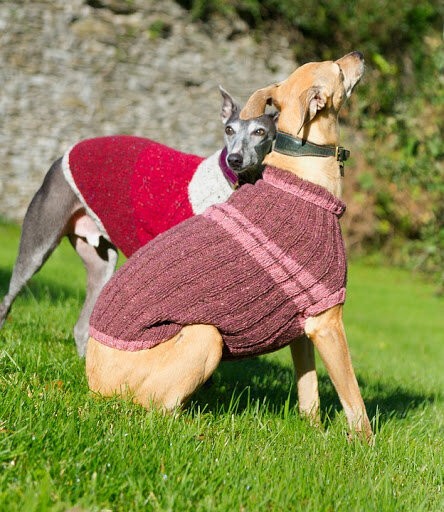 Landlords managing Garland, TX apartments may or may not have pet policies already in play, and there will certainly be instances where prospective tenants will try to slip one past you. Figure out if the dog is an ESA or a service animal.

Ask what it does, but don’t ask it to show you what it does. Ask how long the person has had the service animal, and if they will ever be able to live without it. Lastly, determine if you’ve got a real issue on your hand.

Sometimes it’s alright just to let some old lady have her Pomeranian. Other times, some twenty-something youngsters full of acrimony and lies can be disqualified based on other factors like drug use; just be sure to outline them clearly.

There are over twenty states trying to crack down on people who abuse these laws to their benefit. Not all states are doing this, you might check to see if you’re locality is. The ADA and FHA provide real protections, but also a lot of room for “loopholes”. If you think collaterally, and read between the lines, you can keep someone from playing a con on you. 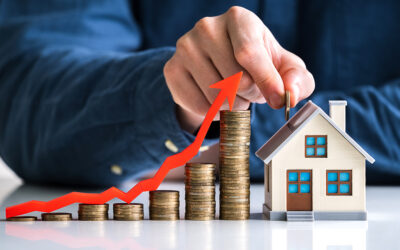 The real estate industry can provide new and seasoned...

END_OF_DOCUMENT_TOKEN_TO_BE_REPLACED 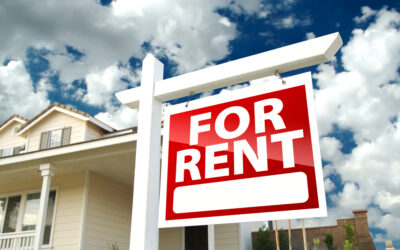 Bad Credit, How to Buy a Rental Property With No Money, Investing in Real Estate

Learn how to buy a rental property with no money so you can start investing in cash flowing real estate and become financially independent.

END_OF_DOCUMENT_TOKEN_TO_BE_REPLACED 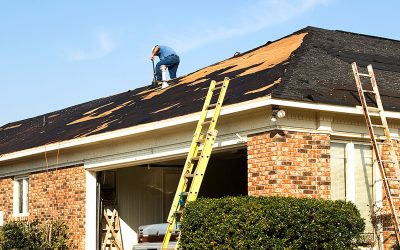 Should You Use the BRRRR Method to Grow Your Real Estate Portfolio?

Due to the downward economic trend that we're...