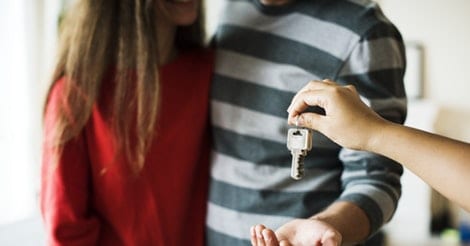 They say a man’s home is his castle, but it can be hard to maintain a castle with a slowing economy, rising interest rates and growing rent prices. It isn’t all bad, though — relocation trends suggest the housing market might be growing rather than shrinking as it has in recent years. Let’s take a closer look at these relocation trends and what they might mean for the housing market in the coming years.

Americans simply aren’t moving as far or as often as they used to. Between 2015 and 2016, barely over 10 percent relocated— nearly half of what the mobility rate was back in 1948. The distance of these moves has also dropped. In the same time period, only 6.9 percent of United States residents made short moves — again, nearly half of what it was in 1948.

Part of this is because many current homeowners are locked into their mortgages. Many were offered fixed interest rates during the Great Recession in 2008 in an effort to help them keep their homes, and interest rates have climbed again in the intervening decade.

Homeowners aren’t the only ones affected by this lack of mobility, either — it has affected renters as well. Renters are moving less often, choosing instead to stay in their rental homes. This could be economic — moving is clearly expensive — but the result remains the same.

Age is also a variable that needs to be considered when looking at relocation statistics. Senior citizens, those over the age of 65, will make up a full 20 percent of the population by 2030 when the youngest of the Baby Boomer generation reaches retirement age. This generation is less likely to move — for work or otherwise — because they have sunk so much into their home, their neighborhood and the relationships they have built while living there.

On the other hand, some studies have indicated that boomers are renting more frequently to enjoy a more urban lifestyle in their retirement. Investors are likely to see an uptick in senior tenants in markets that are more attractive for those seeking community activities and entertainment.

No Need to Relocate

Between 2015 and 2016, only one out of every five moves was due to a work opportunity. This is because, thanks to the advent of the technological revolution known as the 4th Industrial Revolution, many people don’t need to move for work — they can simply telecommute and work from home. This enables the worker to save money on things like their residence and their commute. It also enables them to live in areas where the cost of living is lower, so each paycheck stretches a little further.

Of course, this isn’t practical for every field, but many companies that can offer work-from-home opportunities are starting to do so. It’s good for the companies, too — it widens the potential talent pool they can pull from, and it means they don’t have to pass up on potentially good additions to their team simply because of the individual’s geographic location.

Why should a property investor worry about relocation trends? They can indicate where your market is headed. Just because people aren’t moving as much as they used to doesn’t mean markets are ceasing to grow. As the housing market starts to shift again, we could find ourselves looking at more moves in the future. Furthermore, rental markets are bustling as a result of younger workers’ reliance on flexibility and older Americans’ changing lifestyles.

Holly Welles is the editor behind The Estate Update, where she shares real estate tips and ideas for home fixes. 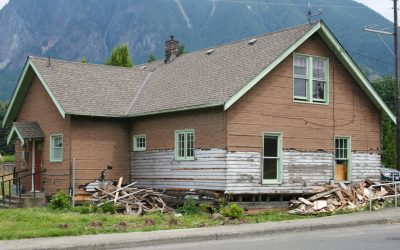 The house flipping industry is pretty big, and many...

END_OF_DOCUMENT_TOKEN_TO_BE_REPLACED 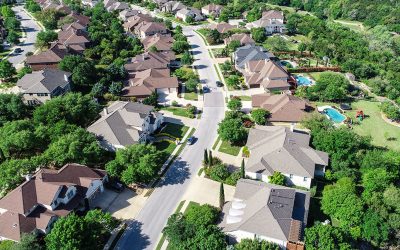 Why Real Estate Investing is Attractive in Texas

There are several great states across America where you...

END_OF_DOCUMENT_TOKEN_TO_BE_REPLACED 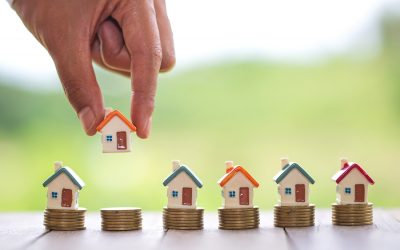 Zero to 15 Rental Properties in 3 Years – Interview with Don

Welcome back to our popular interview series that puts our...