5 Cities with the Highest Vacancy Rates

5 Cities with the Highest Vacancy Rates 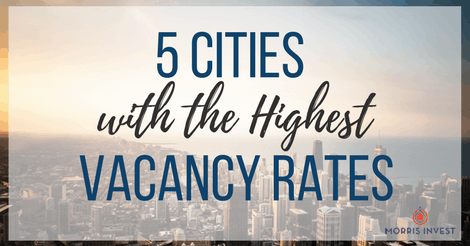 One big factor to consider when choosing a rental market is vacancy rate. If your main goal is earn cash flow, you’ll want to invest in markets where properties are quickly and consistently rented. A high vacancy can be incredibly problematic for investors, and these are five cities you’ll want to avoid:

5) Winston-Salem North Carolina. This city is known as the Camel City because of its role in the tobacco industry. Due to the decline of tobacco consumption, the city has experienced an enormous decline in employment opportunities. Without jobs, renters stay away. The city’s vacancy rate is one of the highest in the country.

4) Mobile, Alabama. Although Mobile is a beautiful port city, it has not been able to capitalize like similar cities in Georgia and Florida. Mobile has a lack of economic growth, and high taxes that discourage renters from living in the area.

3) Jackson, Mississippi. I’ve actually invested in this area before, but I certainly won’t again unless something drastic happens. The properties in Jacksonville are cheap, but this area experiences a high volume of crime. This area is full of D and F neighborhoods that are unattractive to renters.

2) Little Rock, Arkansas. You might be surprised to hear that a capital city has one of the highest vacancy rates in the country. Little Rock doesn’t experience high crime rates or dire economic circumstances, but an issue of too many properties. Homes and apartments were overbuilt in this area, and there simply aren’t enough renters to fill those spots.

1) Memphis, Tennessee. Recently, the FBI released crime statistics, and Memphis held the title of the second highest criminal activity in the United States. Not to mention, Memphis was hit hard in the recession. The combination of high crime and no jobs gives Memphis the highest vacancy rate in the country.

For more on rental markets, check out our list of the 5 most landlord friendly states, and how to assess a rental market! 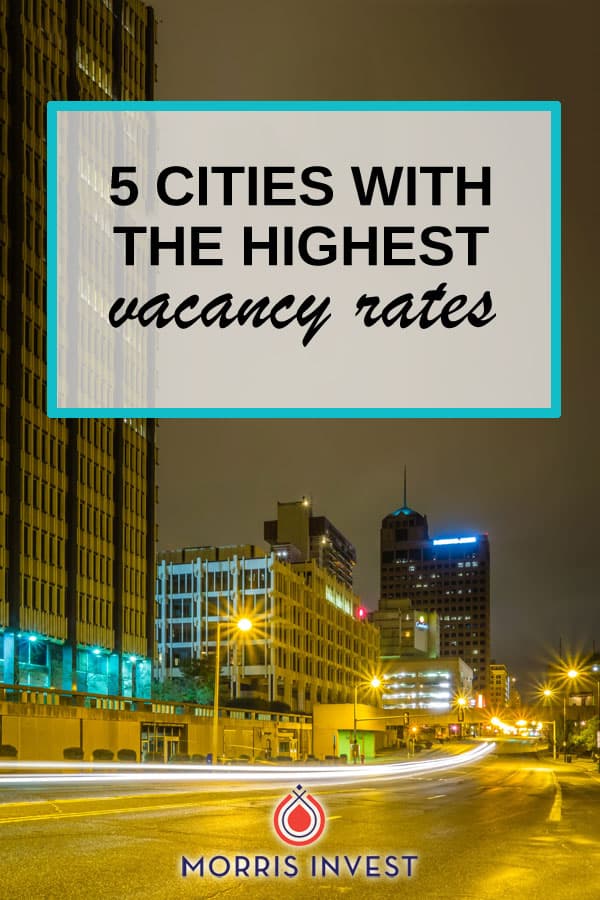 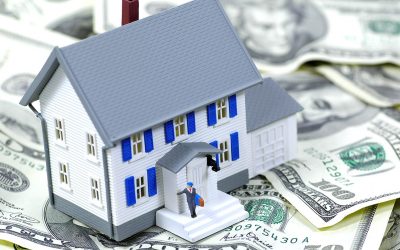 What is Equity and How is it Used in Real Estate Investing?

For those who are new to rental real estate, it's a good...

END_OF_DOCUMENT_TOKEN_TO_BE_REPLACED 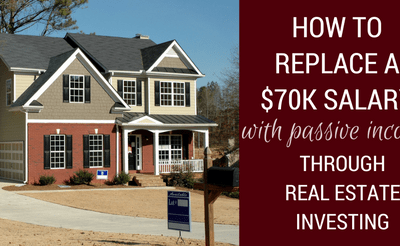 How to Replace a $70,000 Salary with Passive Income through Real Estate Investing

What if you could replace your salary from your 9-5 job...

END_OF_DOCUMENT_TOKEN_TO_BE_REPLACED 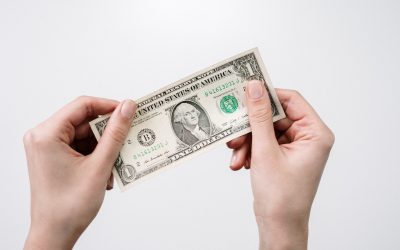 How to Invest in Real Estate with No Money

Real estate investing is the number one way to build...